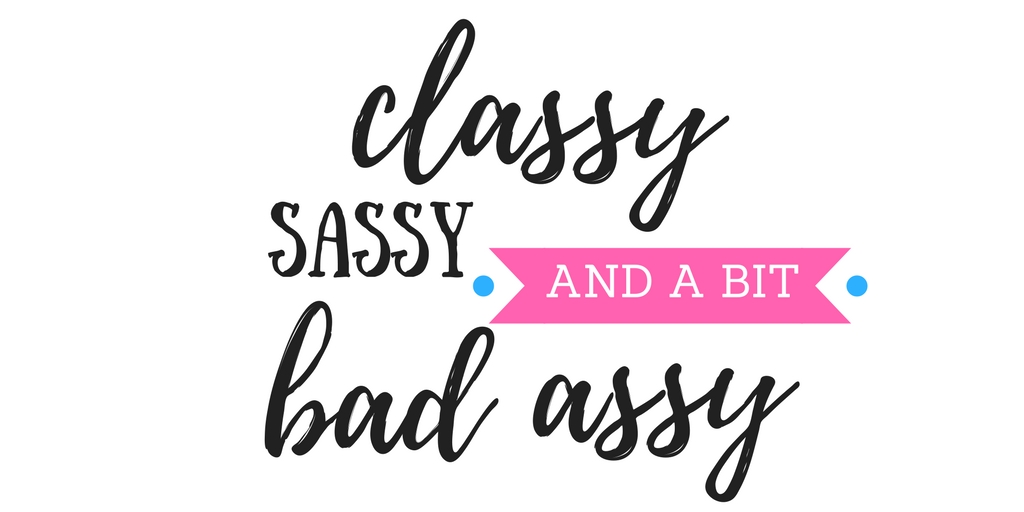 My First Time Using a Gun

I hadn’t handled or even seen a gun until about a year ago. I know I am definitely not the person anyone thinks of when you envision a gun wielding female. Being a 28 year old who is 5’3″ and 120 lbs soaking wet has gotten me mistaken for a high schooler on many occasions. I am constantly underestimated in strength and my firearms abilities but I’d be lying if I said I didn’t love proving those people wrong.

What got me started with firearms was when my husband bought a gun.

Don’t get me wrong. We had discussed owning a gun but never came to a final decision. It was a talk for years in the future, in my opinion.

But for him, browsing at a gun store one day ended with him having an awkward conversation with me saying basically, “Remember that gun thing we talked about a few days ago…Well, we own one now.”

Needless to say I wasn’t happy. I refused to allow a gun in the house unless I knew how to use it. I just wanted to know the basics; how to know if it’s loaded, safety, etc. I never planned on going to the range with him or owning a gun myself one day.

Determined to make the whole experience less scary, he opted to do some basic firearms safety and handling training at home.

It was a Ruger SR22 which meant nothing to me at the time. He went through how to pick up a gun, how to check if it’s loaded, how to hold it, And how dry fire it. After going through the motions multiple times at home with an unloaded gun, I felt relatively confident.

Seeing that my fear had weaned, my husband suggested that we go to the range next day. The second he said that my fear came back in full swing and I gave a quick panicked no.

“How are you ever going to truly know how to use a gun if you’ve never fired it?” Well he had me there. I agreed to go to the range planning on firing it only once and just watching him the rest of the time.

Fast forward to the next day, we are at the indoor range not far from our house. It was a nice indoor range with 10 lanes across. They placed us in the far right lane so we were close to the range officer.

I was extremely nervous about how the recoil would be and if I’d somehow manage to break the gun or something else. I was the only drop of estrogen at the range which made me feel even more judged. I managed to not hyperventilate and get myself in a stance that wasn’t completely awful. To my surprise, the recoil wasn’t that bad. My aim had been off but better than I had expected. My husband offered to let me go again and to my surprise I said yes.

Gradually I went from 1 round to 10. My groupings kept getting smaller and I was actually enjoying myself. By the time we left, I had fired about 50 rounds in total and had an unusual sense of confidence that I had never experienced before. I agreed that I would go with my husband to the range again but it wouldn’t be a regular occurrence.

It has now been 5 months since that day. I have my concealed carry license, own a handgun (review coming soon) and go to the range regularly. It’s been a strange and fun ride. It had helped with my anxiety and I’ve gained the confidence to start learning self defense.

I never would have imagined that I’d be doing what I am today but I’m thankful for the journey.

Many young men have secrets.

As soon as boys start going out on their own with peers, situations like this will occur. Many of them will employ the strategies and tactics taught to them by their parents, teachers and other authority figures. Namely, they will try to ignore, negotiate and be nonviolent. There are times and places for those peaceful strategies but, as seen in this video, there are also most certainly times and places that those actions will NOT work. And the worst part, for me as a mom anyway, is knowing that my son might feel shame, feel inadequate, and feel like a failure as a result of a situation like this and not want to tell me or his father about it.

So many of us raise our children to be good. We teach and model kindness, compassion, cooperation and tolerance. These values are reinforced at school, in religion and in organized sports. Leigh and I are experienced middle school teachers, and we have seen it firsthand. The vast majority of kids are just decent human beings. This is awesome and we would never want to change that, but we both know that something is missing. We know that some, far too many in fact, of our best and brightest former students will experience violence and will have NO IDEA what to do. To us, it is simply an issue of education. It’s obvious that these students are capable of learning. They know what to do in the classroom, they know what to do on the athletic field, they’ll know what to do at a job and with a family one day. But they don’t know what to do when dealing with violence because no one has ever taught them how violence really works. And this sets them up to be victims of circumstance and then feel like they failed somehow.

Castle Defensive offers Personal Protection for Youth classes that help young people identify various types of violent situations and understand what strategies are optimal for avoiding, evading, and defusing those situations more effectively. Our course also teaches students the physical skills they need to protect themselves against a violent attack if all else fails. Please consider protecting the huge investment of time, money and love that is your child. Protect them from physical harm as well as the emotional harm that these types of situations can produce. 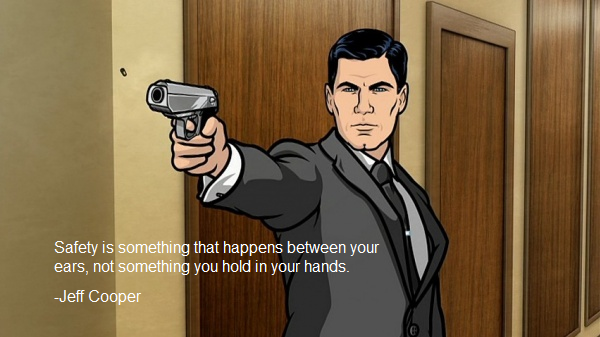 Few things in life are as commonplace as human violent behavior and yet manage to remain so thoroughly misunderstood by the average self defense student. The reasons are many and varied. Our use of fiction as a tool for addressing problems we don’t fully understand, our relentless desire to distance ourselves from uncomfortable realities, and the sheer diversity of human violent interactions rank high among them. Perhaps that is why firearms training classes like Illinois Concealed Carry are commonly sought out by good intentioned adults seeking self-defense solutions. Don’t get me wrong, I think that any self-protection strategy is preferable than none but if you asked my opinion as a former dignitary protection specialist if a shooting class should be a first step to address violence my answer would be an emphatic no!

Violent behavior in humans isn’t very complicated, but the ways in which it manifests itself can be quite diverse. While the effectiveness of a handgun to halt an individual threat has not been superseded by any other tool yet known to man, there can be some significant problems with that approach. The most glaring drawback is the adage that if the only tool in your toolbox is a hammer then many problems begin to look like a nail. Paradoxically, most adults choose to arm themselves with the ultimate problem solver while remaining largely ignorant of the problem itself, and that is violent behavior. Doctors and mechanics are problem solvers too. Could you imagine either one of them not studying the causes of the problem they are seeing and making decisions on how to solve them based upon those causes?

Prudently addressing the reality of violence requires a managerial approach. As a dignitary protection specialist, my team used a holistic approach when it came to minimizing the risks to our principal and so should you. From its inception the mission of Castle Defensive has been to make cutting edge personal protection strategies accessible to everyday families like yours and mine. If you think about it, you should accept nothing less. You and your family are the VIPs in your lives right?

A more enlightened path would be to learn all you can about the realities of human conflict and then assess what you are most likely to encounter. Castle Defensive offers education on violent interactions that are specifically designed to prepare you quickly and cost effectively. Our programs can be tailored to simply address the informational component or you can take a Managing Violent Encounters course or a Protective Applications of the Handgun course for a more complete personal protection package.

I may not always be the smartest guy in the room but if I am smart at anything it is knowing who is. Read, subscribe, follow these brilliant self-defense firebrands: